After the list of February 2022 bank holidaysit’s time for the second month of the new year, and with it comes a new set of bank holidays.

Banks will be shut for 13 days in March 2022 including second and fourth Saturdays and Sundays. As per the Reserve Bank of India (RBI) guidelines, banks will be closed on all public holidays with some regional holidays depending on the particular state. Regional holidays are decided by each state governments.

The month of March observes 13 bank holidays –the first holiday starts from Mahashivratri on March 1 and other holidays like Holi on March 18 will be observed holidays which are applicable to all banks in India except some states.

People will not face any problem in bank-related work as holidays are not frequent or at short intervals and ATMs, cash deposits, online banking, mobile banking will continue to function. These holidays may vary from state to state as holidays are determined keeping in view the local festivals.

According to RBI guidelines, banks are closed on Sundays as well as on the second and fourth Saturdays of the month. Under the Negotiable Instruments Act, RBI has declared holidays on March 1 (Mahashivratri), 3 (Losar), 4 (Chapchar Kut), 17 (Holika Dahan), 18 (Dhuleti / Doljatra), 19 (Holi / Yaosang) and 22 ( Bihar Diwas). Apart from this, there are four Sundays in the month falling on March 6, 13, 20, and 27 and also on the second and fourth Saturdays on March 12 and 26.

According to the Reserve Bank’s calendarapart from the weekend, there are 7 bank holidays in March month. The central government has divided the holidays into three categories, under the Negotiable Instruments Act, 1881. In these three categories – Holidays under Negotiable Instruments Act, and Real-Time Gross Settlement Holiday and Banks’ Closing of Accounts.

Those who have to complete the important work related to the bank in October, should see the list of holidays and plan their work in advance.

Check out the state-wise list of bank holidays in March 2022:

Banks will be closed in Delhi, Haryana, Punjab, Himachal Pradesh, Maharashtra, Gujarat, Uttar Pradesh, Telangana, Kerala, Andhra Pradesh, Rajasthan, Madhya Pradesh, Karnataka, Jharkhand, Chattisgarh, Uttarakhand and Odisha on the occasion of Mahashivratri on 1 March 2022, Tuesday. Mahashivratri is the sacred festival in India and one of the largest and most significant among Hindus around the world. Shivratri comes in every month but Mahashivratri comes once a year. The festival of Mahashivaratri is celebrated on the Chaturdashi of Krishna Paksha of Falgun month. This time in 2022, this festival is on Tuesday, March 1. It is believed that on this day Lord Shiva and Parvati got married. According to the scriptures, on the night of Mahashivratri, Lord Shiva appeared in the form of Jyotirlinga having the same effect as crores of suns. Since then, the festival of Mahashivratri is celebrated every year on the Chaturdashi date of the Krishna Paksha of Falgun month. Shiva devotees keep a fast on this day and get the blessings of their adoration. The ceremony of Jalabhishek in the temples continues throughout the day.

Banks will be closed in Sikkim on 3 March 2022 on the occasion of Losar.Many festivals like Baisakhi, Makar Sankranti, PongalBut in the meantime, there is another festival that presents the example of Indian culture with its color, form and art. This unique festival is called. LosarThe Losar festival begins on the first day of the year according to the Tibetan calendar lunisolar and this festival lasts for 15 days, the first three days of this festival are very special. According to old traditions, family members visit the graves of the dead On the third day, there is a wait to see the moon. The first three gins are very special at this festival. 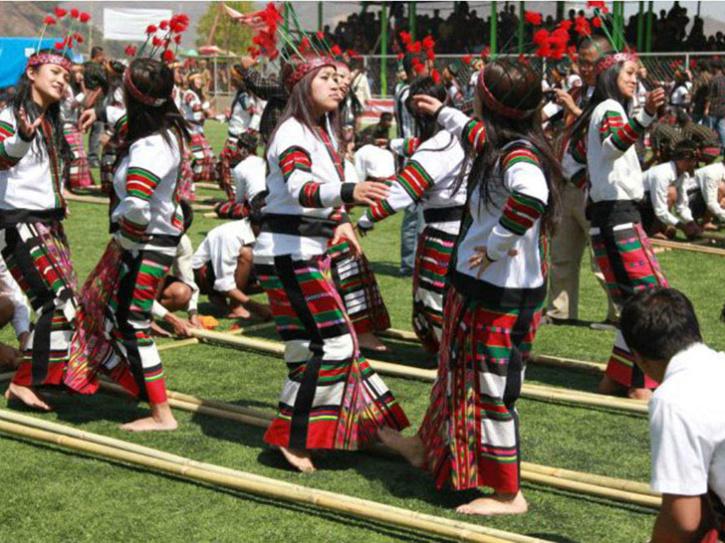 Banks remain closed Friday, 4 March 2022 in Mizoram on the occasion of Chapchar KutChapchar Kut is the most important festival of the Mizo people. The association of this festival is also related to nature like other festivals of India. Actually, there is a different type of farming in tribal areas which is called Jhum farming. In this method of farming, forests and vegetation are first cut and burnt, then the same land is cultivated, when the crop is harvested from this land, then leaving that land fallow, the next time it is cultivated on another land.

The Mizo caste of Mizoram also does this jhum cultivation. There are mainly bamboo forests here, so these people cut these bamboos and cultivate them at the same place. During this time these people celebrate the’Chapchar Kut’ festival.

Banks across the country remain closed on their weekly off on Sunday, 6 March 2022.

All the banks across the country remain closed on the second Saturday of the month on 12 March 2022.

Banks across the country will be closed on their weekly off on Sunday, 13 March 2022.

Bank branches remain closed on Thursday, 17 March 2022 on the occasion of Holika Dahan in Jharkhand, Uttar Pradesh, and Uttarakhand. The festival of Holika Dahan is celebrated a day before Holi. This festival is one of the important festivals for Hindus in India. Holika Dahan This festival is also seen as the victory of good over evil. According to the Hindu calendar, this festival is celebrated on the full moon date of the month of Falgun. On this day people make Holika This day assures people that if they worship God with a sincere heart, then God will definitely listen to their prayers and will protect all his devotees from all. kinds of troubles. 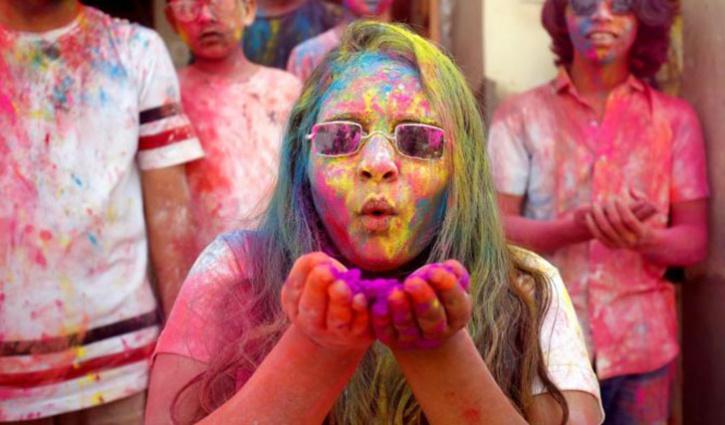 Banks will be closed Friday, 18 March 2022 across the country on the occasion of Dhuleti / Doljatra Holi is an important festival celebrated in the spring, especially in India and Nepal. According to the Indian Hindu calendar, this festival is celebrated every year on the full moon date of The month of Phalgun. A festival of colors, Holi is celebrated for three days –Holika Dahan is celebrated on the first day, followed by Dhulendi (Rang Holi) and Rang Panchami. The excitement, however, starts to build at least a week before the actual festival.

Banks remain closed in Bihar, Manipur and Orissa on Saturday, 19th March 2022 on the occasion of Holi / Yaosang. The Festival of Yaosang Its five-day long festival is celebrated on the full moon day of the month of Lamta (February-March), at the same time as the Holi celebration. But not just with colors, the festival is celebrated with singing, dancing, and many other traditional performances. Yaosang is celebrated with high spirits by the young and the old, irrespective This festival represents the celebration of love amongst children, adults and people of all ages.

Banks across the country will be closed on their weekly off on Sunday, 20 March 2022. 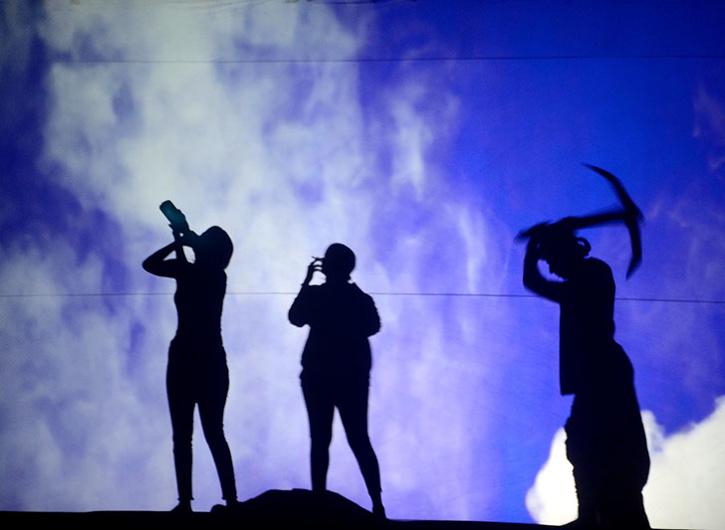 All the banks in the country remain closed on the fourth Saturday of the month on 26 March 2022.

Banks across the country will be closed on their weekly off on Sunday, 27 March 2022.

On the RBI rules, there are three categorized holidays and they are as follows: